The Department of Execution at the Palace of Justice in Amman, Jordan was renovated by 3G Contects and financed by USAID under a strict budget and new operational requirements.

3G Contects faced many electromechanical challenges to achieve a creative design within budget. The main idea of the design is based upon reformation of the workflow structure to the whole Department of Execution as laid out in the ROLPAS (Rule of Law and Public Accountability Strengthening) Program.

The standardization of governmental authorities, and all necessary requirements were achieved to provide the best performance and advancement of the fundamental relationship between employees and citizens within procedural works, and between the employees themselves.

The design concept is applied by creating the hierarchy of functions to split the layout up in three separated portions: public access, follow-up inquiries, and judges offices. In addition, the arrangement of the counters with U-shape was built to work as actual and effectual link between the public, employees and judges. Moreover the flow was designed to produce as much space as possible as to build a large and open waiting space. Overall, the renovation design of Department of Execution was depended on a new operation, a strict budget, and in line with a strict budget. 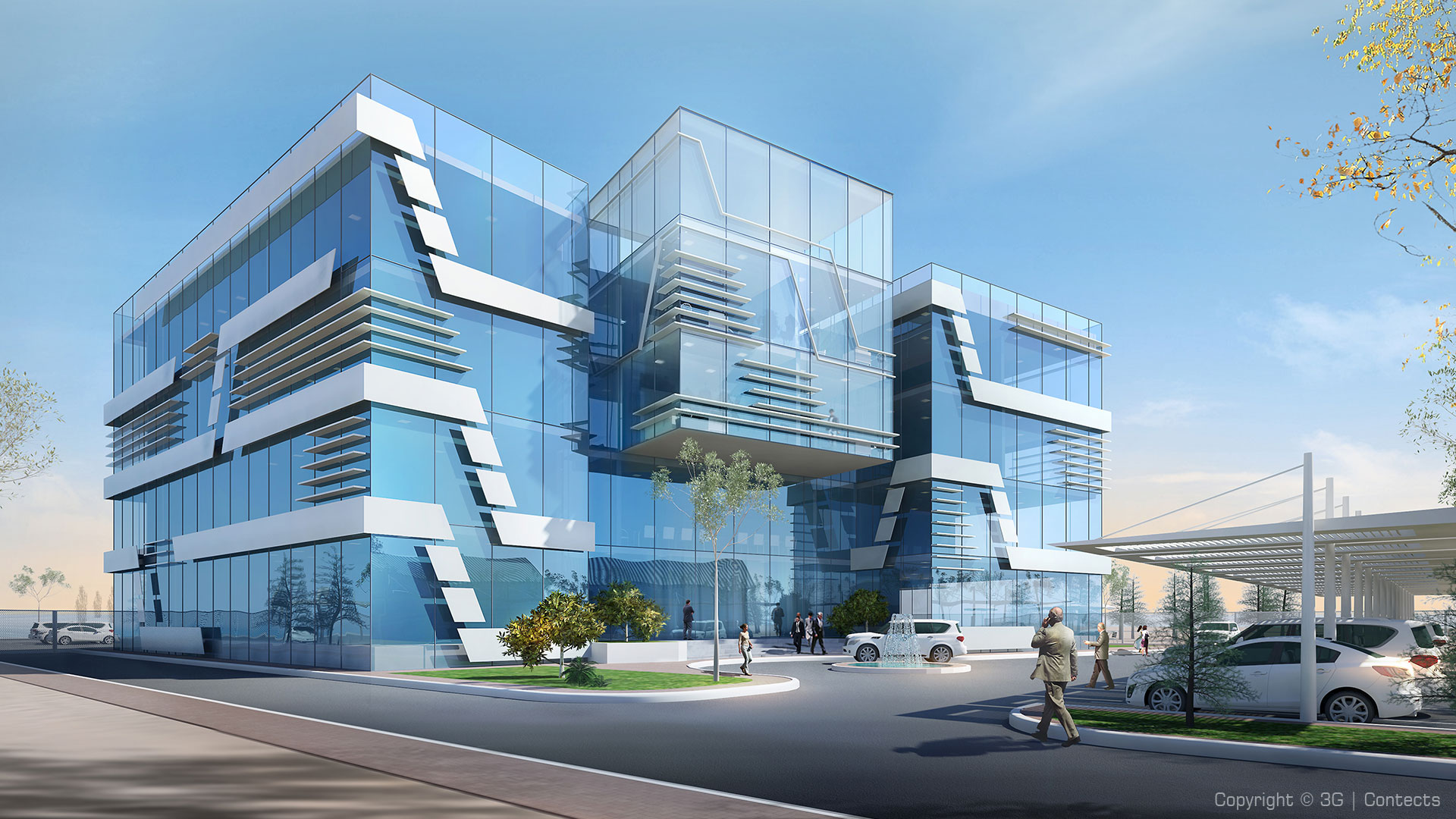 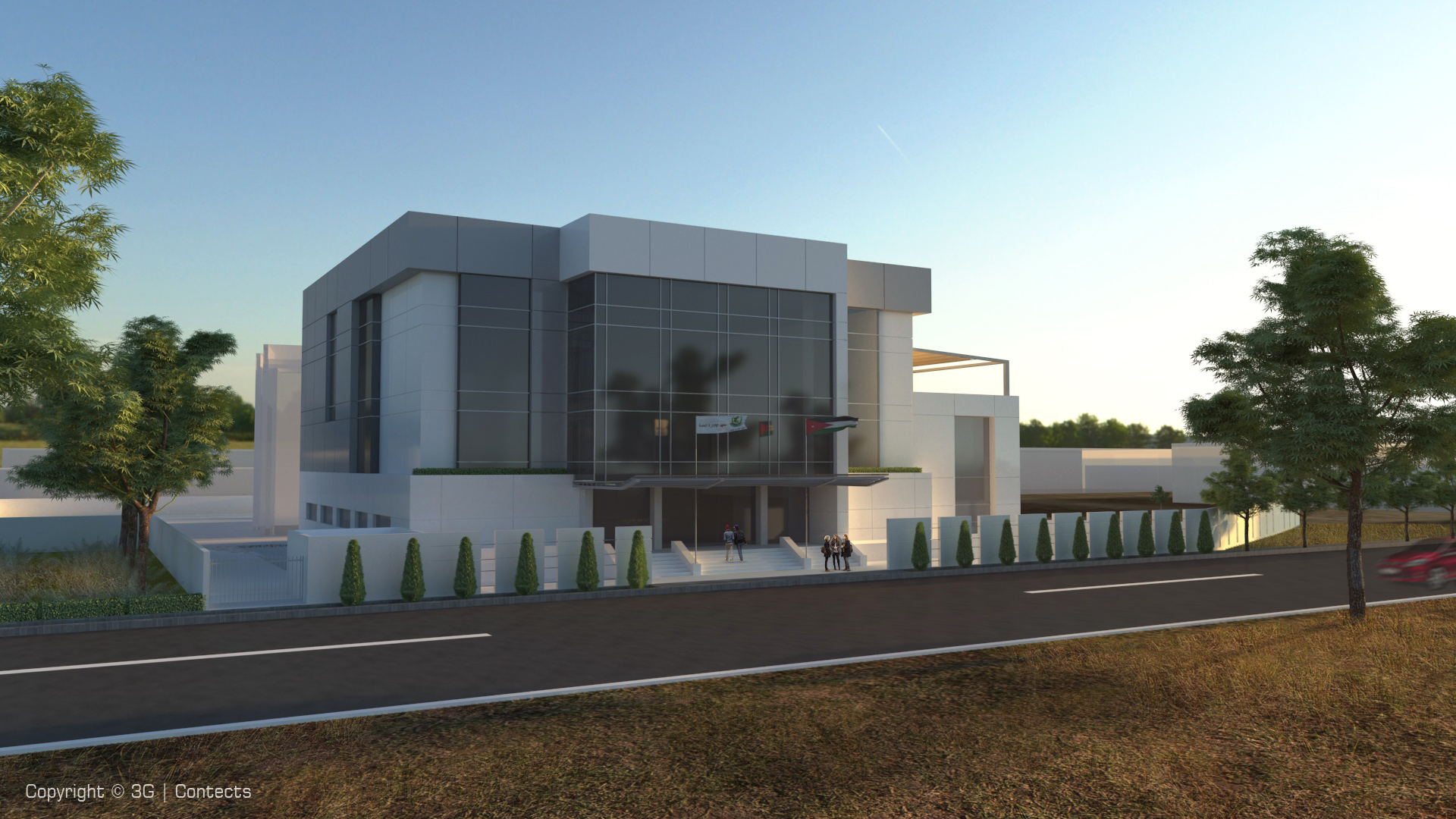