A Bold Step – Marriott and Sheraton Connect to the Grid

3G-ERES is happy to announce the connection to the grid of the Marriott Amman, Marriott Dead Sea, and Petra and Sheraton Hotels’ 11.1MWp photovoltaic (PV) power plants in Jordan. The connection of the three plants (respectively 2.6MWp; 3.5MWp; 5MWp) took place successfully in December 2016 and January 2017.

The three plants are set to produce more than 22 Million kWh/yr, covering 100% of the electrical needs of the Hotels. Marriott and Sheraton, in Jordan, thus become the first five-star hotels in the world to be fully powered by solar energy.

In terms of a lower carbon footprint, the three PV Plant installations are set to save more than 10 million tonnes of CO2 per year and can be seen as the equivalent of planting a 800 donum (800,000 sqm) forest.

3G-ERES was contracted as the consultancy company of the Marriott and Sheraton Hotels, being the Consultant, Technical Supervisor, Tendering and Contracting Manager, and the Owner’s Engineer for the 11.1MWp solar plants. 3G-ERES will remain alongside the Employer during the post-construction phase to ensure EPC guarantees through Performance Monitoring and to ensure an optimal O&M setup.

The Marriott Dead Sea & Petra Hotel’s 5MWp PV plant has an expected yearly production of 11 million kWh and is built on a 170 donum parcel of land in the Karak district (Dhamikhi), 80km south of Amman.

Commenting on the connection to the grid, CEO of 3G-ERES Umberto Albarosa said: “The strategic vision of the Marriott & Sheraton Owners in Jordan and the passionate commitment of their management team were the key drivers for this first-of-its-kind power wheeling project in the Hashemite Kingdom. This leading project in the private sector reflects Jordan’s leading role in the transition to green energy in the Middle East region.”

3G-ERES is an engineering company specialized in solar and energy efficiency with expertise in development, design, financial engineering, construction management and PV Plant operation. The Team is formed by highly trained, qualified, and professional managers and engineers committed to the highest level of excellence and quality, fully compliant with the most demanding requirements of the Jordan Engineering Association and the Jordanian Regulatory bodies. Formed as a joint-venture between 3G Engineering and E-RES Energy to merge the international engineering and project management experience of 3G with the unmatched solar market knowledge and implementation experience of E-RES, 3G-ERES has created the foundation to be the premier Energy Efficiency and Solar Consultant in the MENA Region. 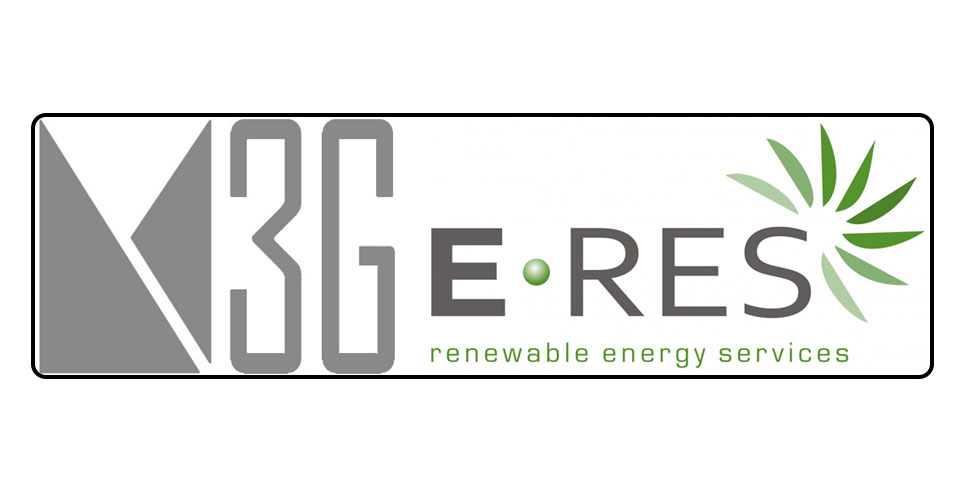 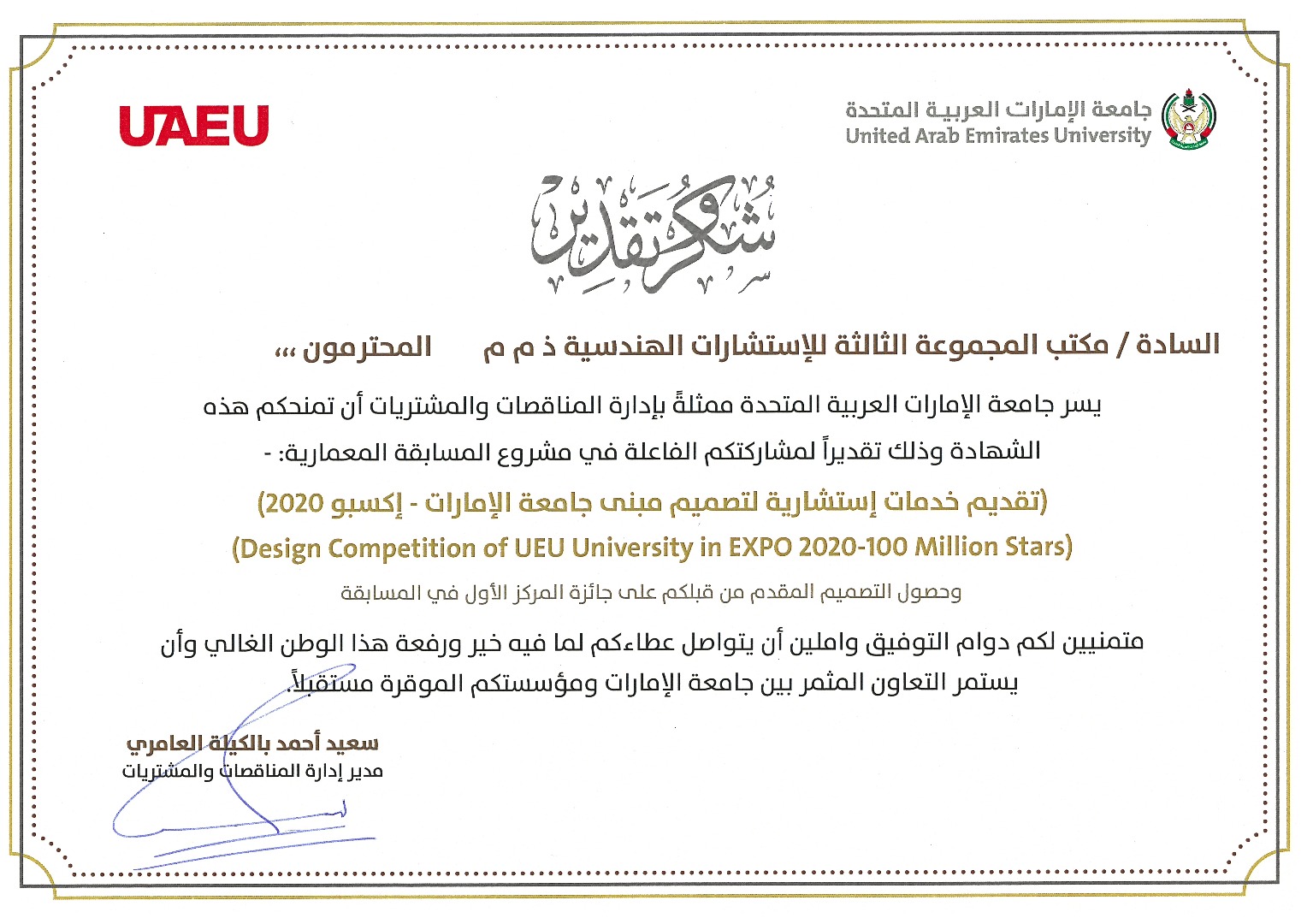 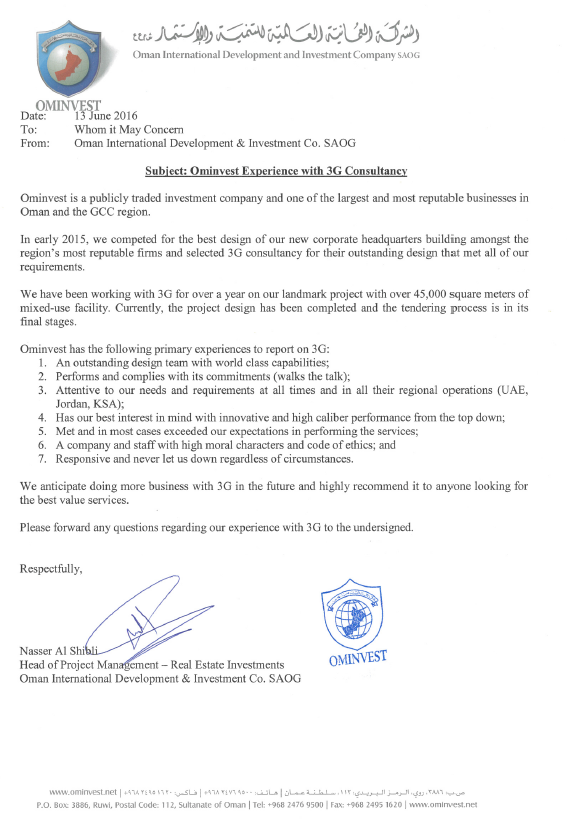 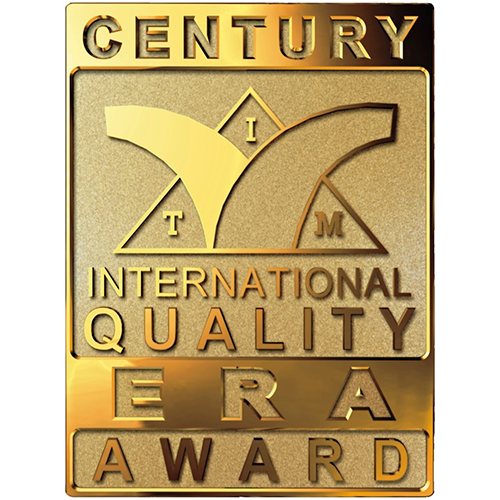 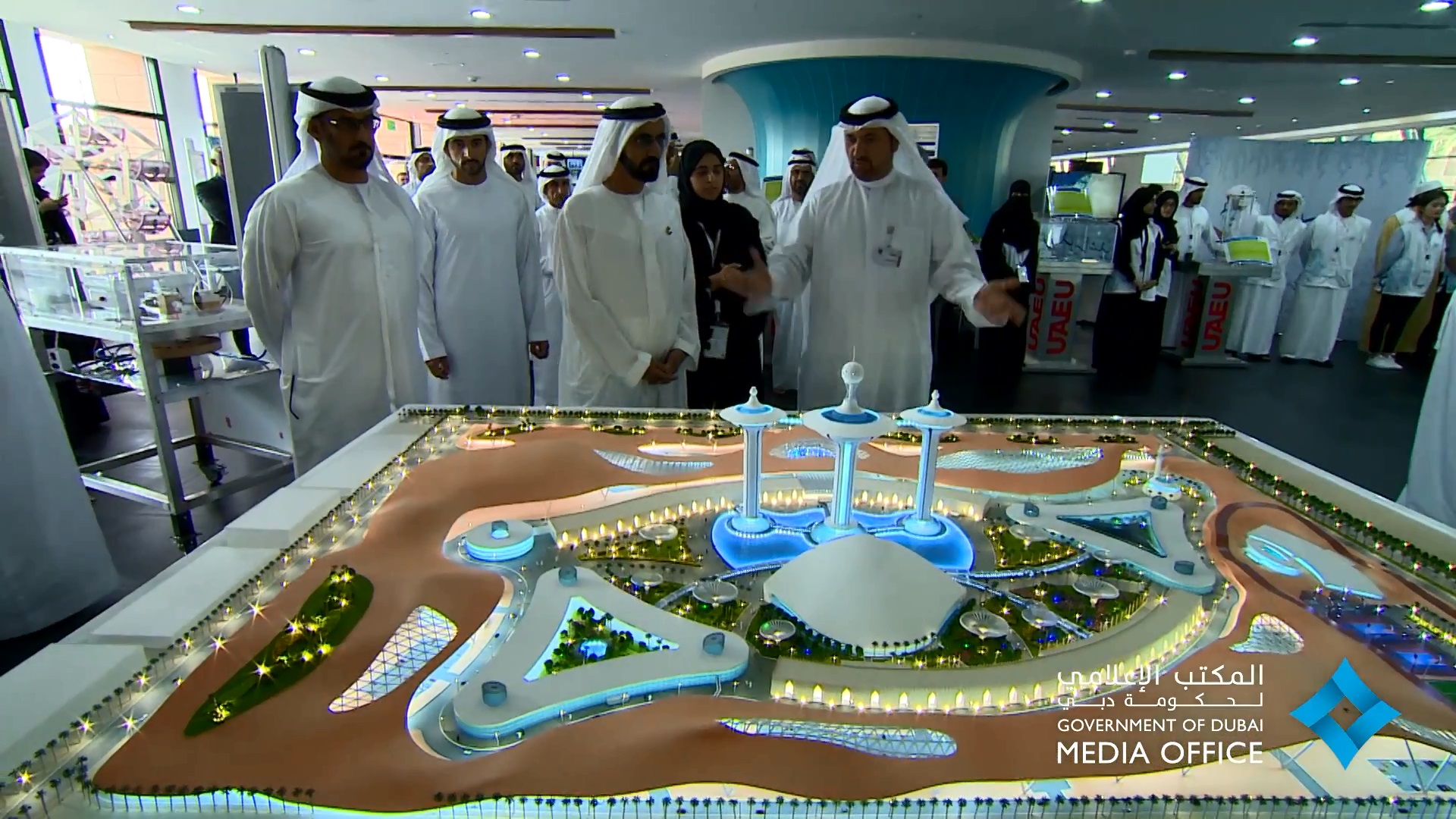 3G's UAEU Design of the Science and Innovation Research Center